from Punch Line by B-Film Etc. 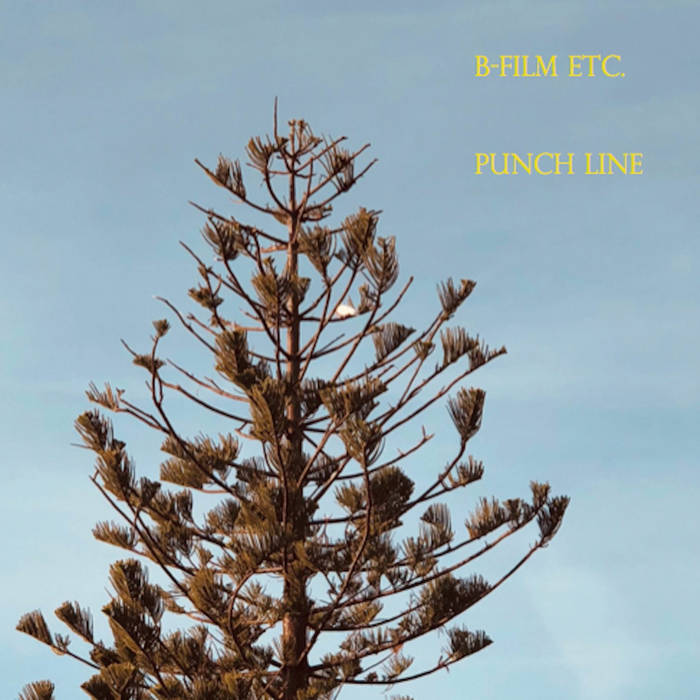 B-Film Etc. is a bedroom rock duo from Hobart, Australia. Forming in 2013, the band has released five LPs. Over the course of their discography, they've explored sounds ranging from: shoegazer, fuzz-rock; to heavy psychedelia; to more melancholy, bedroom pop. Their latest album, Drive Away The Sensible, continues in the vein of their fourth album, with a focus on grungy, to-the-point, pop-songs. ... more

Bandcamp Daily  your guide to the world of Bandcamp

Featuring Gary Bartz, 5 years of Rhythm Section Intl and an LP of the week by Nicolas Jaar